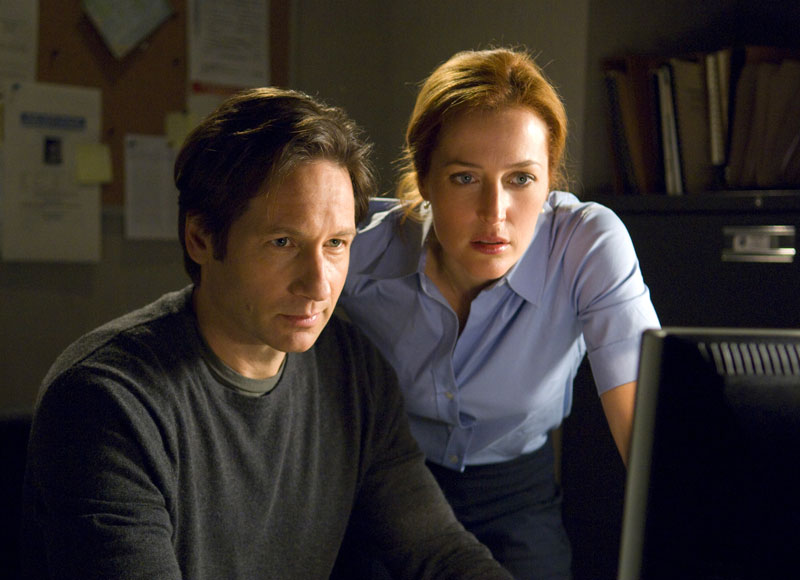 If the names Mulder and Scully mean nothing to you, then your whole life has been a lie . . . But don’t worry, “the truth is out there,” and The X-Files are still open for anyone who wants to believe.

In 1993, Fox was a fledgling network and actors, David Duchovny and Gillian Anderson got their start playing FBI agents, Fox Mulder and Dana Scully investigating paranormal activity for The X-Files every week. In a post Cold War, pre-NSA world, fans of this television show imagined that the United States government was more concerned with home-planet security than homeland security.

One such fan was a young boy in Karachi, Pakistan, who “started to see the world as a much bigger and weirder place,” thanks to Mulder and Scully. He would later move to the United States and share his unique perspectives on media as a comedian.