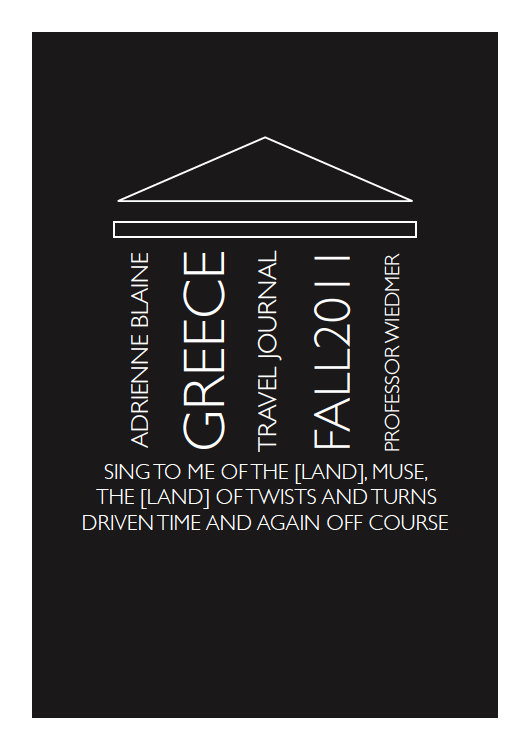 In the fall of 2011, I went to Greece as a part of an academic travel at Franklin University Switzerland. Guided by Professor Caroline Widener and her husband, Professor Raf Newman, our travel to Greece was meant to reinforce the study of Homer and Aeschylus.

At the time, Greek citizens were protesting new measures taken by the government to address its debt crisis. This Anti-Austerity movement disrupted the typical tourist experience of Greece, and I am grateful for that.

The following visual journal documents some of the observations I made during the trip.

Athens was where the evidence of riots and protests was most striking: garbage in the streets going uncollected by public workers, police buses rushing off to arrest protesters en masse. 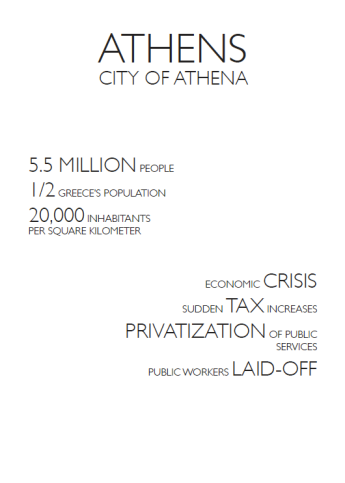 Our tour guide Panagiotis, gave us some valuable insight into the local struggles.

The displacement of Greek artifacts to places like the British Museum, made me think about culture in a new way. 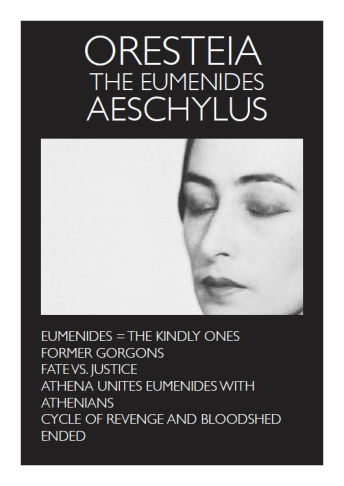 We arrived on the island of Mykonos during a lull in its tourist season. We had planned to continue on to Santorini, however, protests had halted all ferry service. 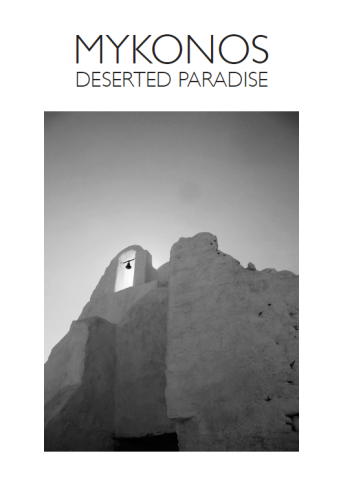 Walking around this tourist ghost town made me reflect on my own role as a tourist. 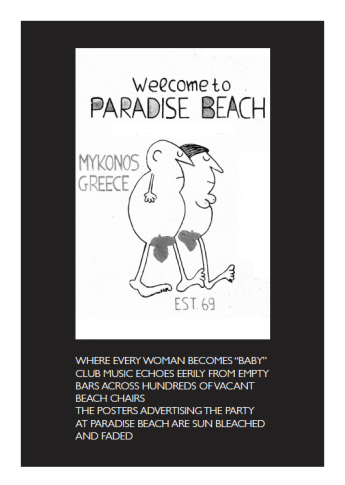 It was a relief to visit historical Delos. 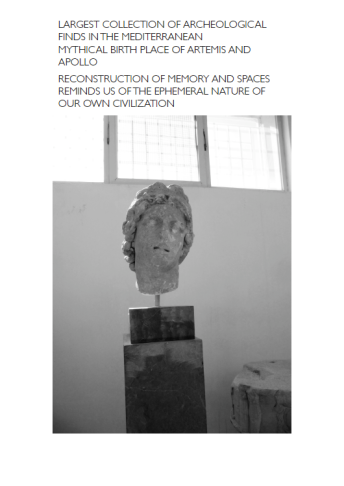 The acoustics of the amphitheater were incredible. From my position at the top I could hear my classmates whisper from the round below. 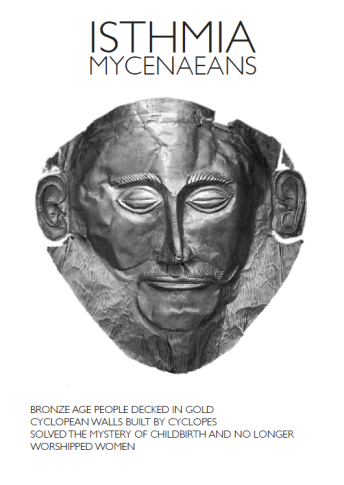 The history of great men and great nations:

I cannot claim to understand Greece from this brief travel, however, I am grateful for the opportunity I had to see Greece through a modern and historical lens.

Recently, a Fox News correspondent stated that viewers shouldn’t care about economic struggles in Greece because they do not affect Americans directly.

There’s nothing that makes me sadder than that kind of ignorant isolationism.