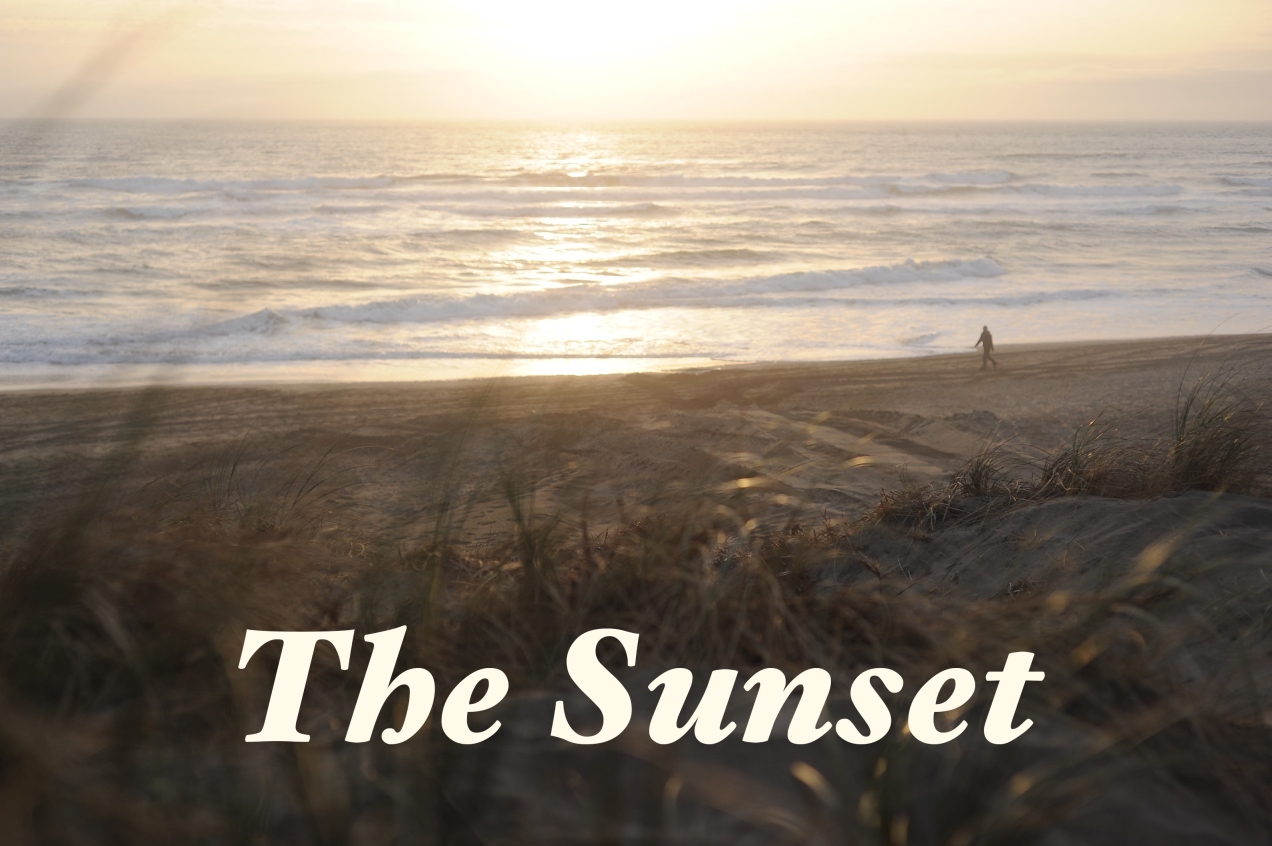 “Even bros like sunsets” observed comedian TJ Miller. That must have been what San Francisco city developers were thinking when they renamed the “Outside Lands” the Sunset District.

Bounded by Golden Gate Park and Ocean Beach, this suburban development within San Francisco is the city’s largest district. But before there were ticky-tacky houses, sand dunes and shrubs were the first to greet the Pacific Ocean.

As a resident of the Sunset District, I have been struck by the way the sun passes over my house and sinks into Ocean Beach every night. It feels like the days are slipping away. In an attempt to capture this unique beach town, I have been venturing out of the house with my camera during the “Golden Hour,” when the sun is low on the horizon and casts everything in a golden glow.

I will be posting some of these photos on Instagram @adrienneblaine under the hashtag #sunsetdistrict. But to see all of my photos in this series, follow this blog on adrienneblaine.com! 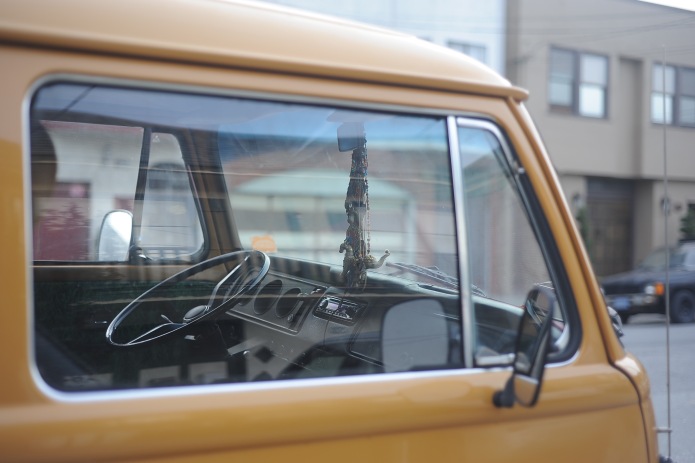 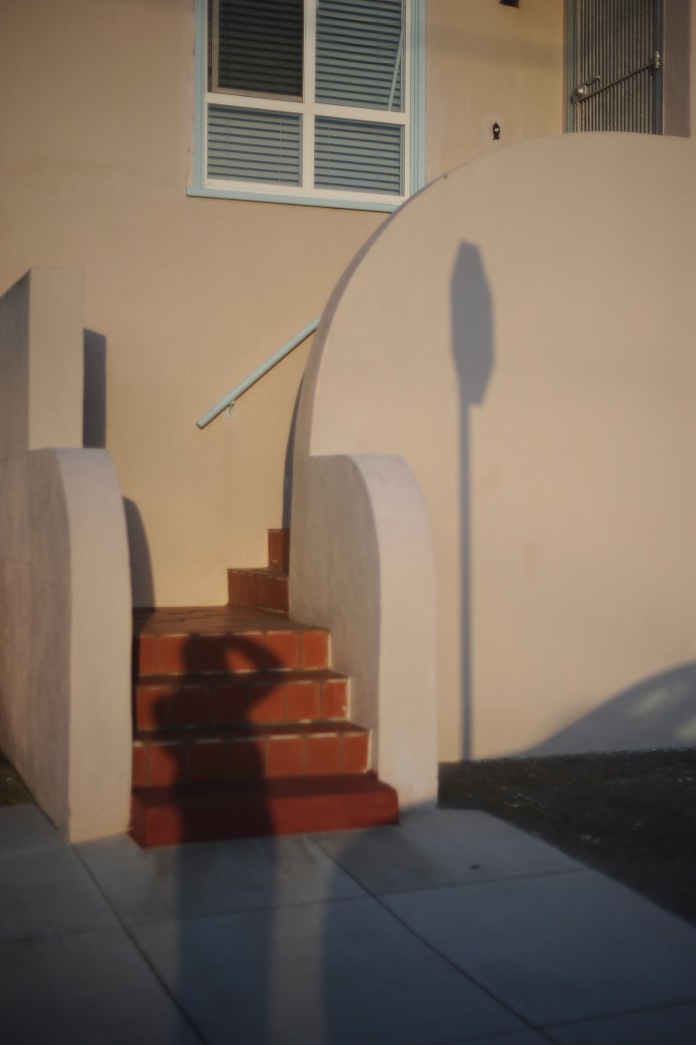