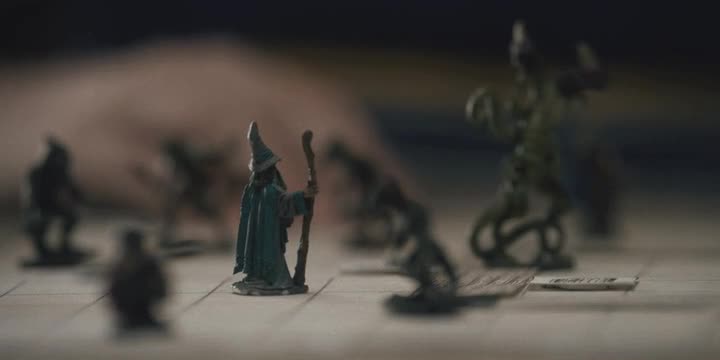 30 years from now, will there be a cinematic ode to childhood in 2016 that revolves around Pokémon Go? Probably not.

Here’s why: children staring into their phones is not a compelling visual. You know what is? The opening scene of Stranger Things, showing four boys animatedly playing Dungeons and Dragons. 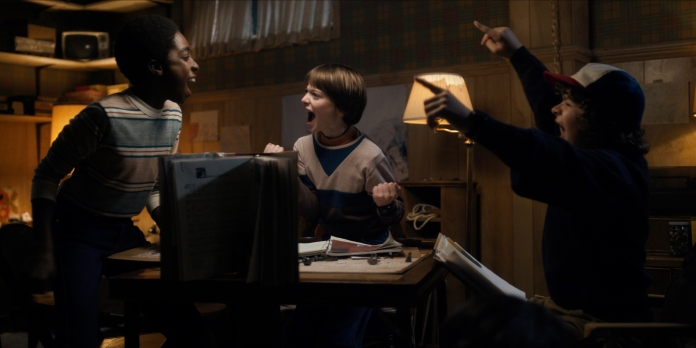 Stranger Things follows this group of boys as they grapple with supernatural happenings in their small town. Drawing heavily from D&D mythology and ethos, the entire plot of Stranger Things could have easily been a collective creation of these boys’ table top role playing.

But you don’t have to be a prepubescent boy living in the 80s to appreciate Dungeons & Dragons. If you’ve never tangled with a 20-sided die, there’s no better time than the present. 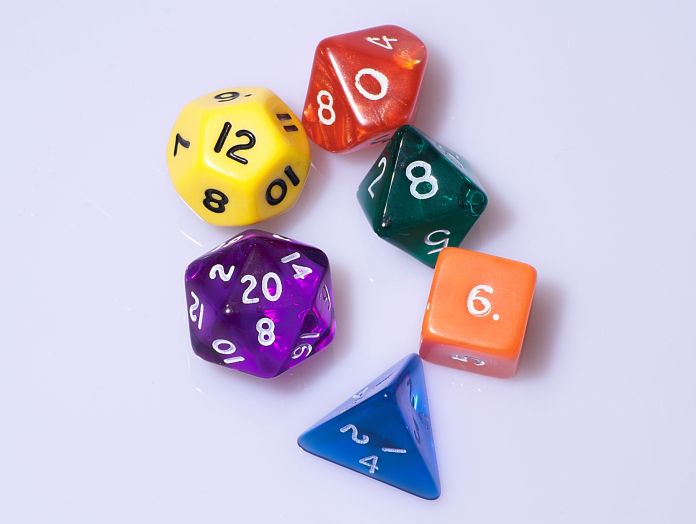 Photo by Diacritica via Creative Commons

I began playing D&D in 2014 after watching Freaks & Geeks and listening to the Harmontown podcast. I even wrote an article for KQED Arts about how Judd Apatow and Dan Harmon have rewritten the roleplaying geek through their television characters.

I was lucky enough to have not one, but two amazing Dungeon Masters in my life, but not everyone is so lucky. So how can you start playing Dungeons & Dragons?

If you start talking about D&D, friends and family may come out of the woodwork to show you their old character sheets and pass along their materials and wisdom. Maybe no one has ever given them the opportunity to share their nerdom before! 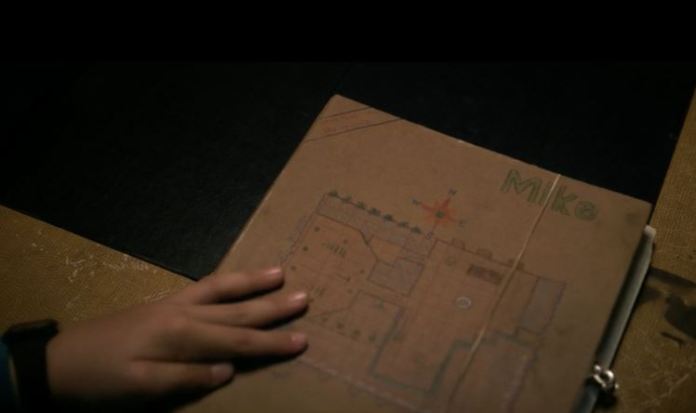 But if you and everyone you know is removed from nerd culture (AKA too cool for school), you can bet there’s a comic bookstore or hobby shop in your area that has its finger on the pulse of the local D&D scene.

Often, these stores have a bulletin board where you can find calls for D&D players and Dungeon Masters. This is a great way to join a campaign or game or seek a seasoned Dungeon Master. 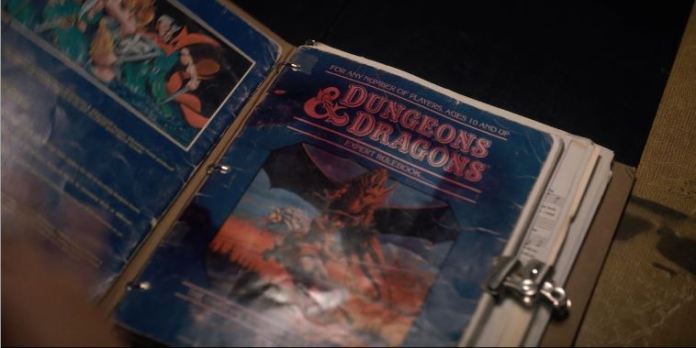 But if even this fails, buy a Dungeon Master Guide, a Player Handbook and a Monster Manual and start your own campaign from scratch. It’s definitely not easy, but if 12 year-olds in the 80s could do it, so can you!

Here’s A Step-By-Step Introduction D&D for Total Beginners. It includes 7 articles that cover the following:

Article 3: Character Creation: Story – Some tips to building a well-rounded and interesting character

Article 5: Leveling – A check-list of things to remember when leveling up

Article 7: Beyond the Core – A brief discussion of non-core classes and systems (psionics, Tome of Battle, Magic of Incarnum, etc.)”

Have fun and try not to summon a Demogorgon! 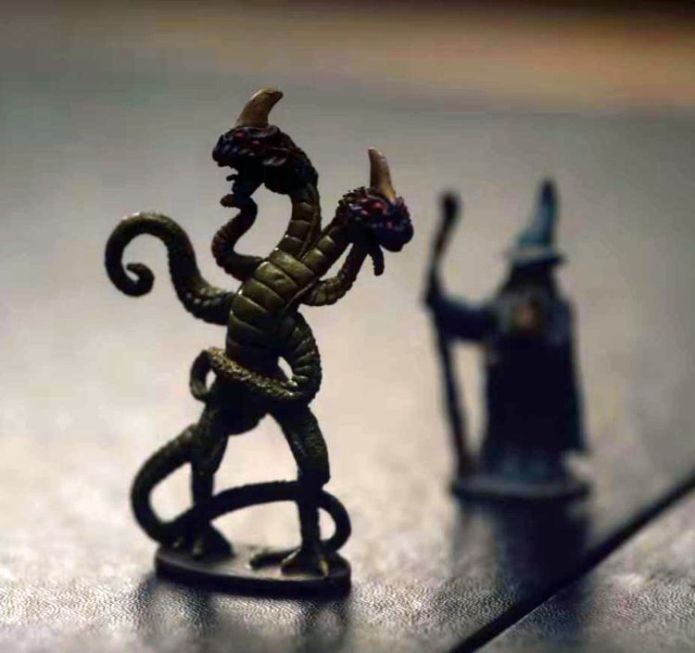