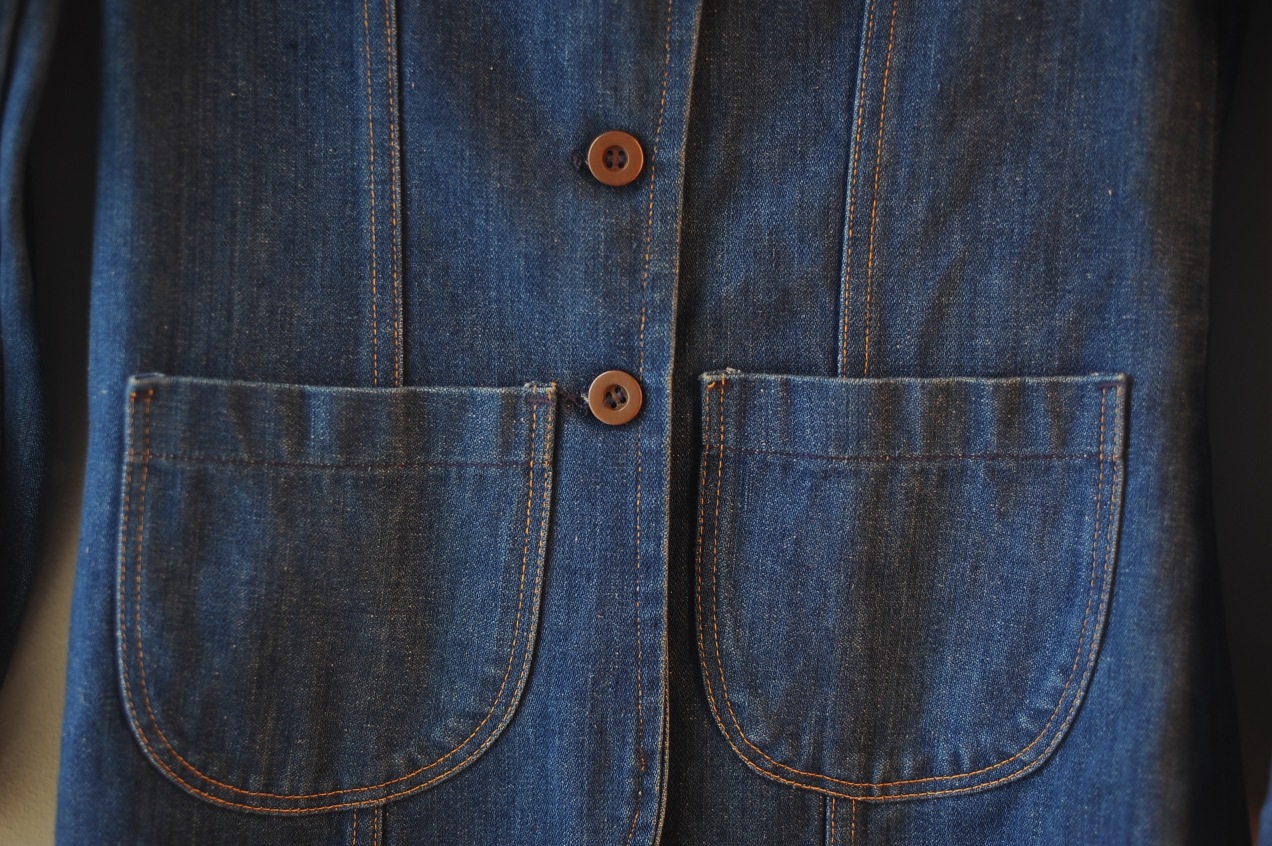 A jean jacket is an American wardrobe staple. Levi’s were born here in California during the Gold Rush and I could wax academic for pages about denim’s evolving cultural significance.

Some of us may remember the skillful “Go Forth” ad campaign for Levi’s, which wove the brand and patriotism together using the audio from newly discovered wax cylinder recordings holding what is believed to be Walt Whitman reading his own poetry.

A crackling voice reads an excerpt from the poem “America” by Whitman. I bet Whitman would shudder to think of himself as a pants salesman.

That being said, don’t you wish you had a cool pair of jeans now? What I would argue is even cooler than a pair of denim pants is a denim jacket. After years of searching for the perfect jean jacket, I now have, not one, but three!

I bought all of these jackets second hand. Two of them I bought on the same day from the same store, which I thought I would regret, but I have yet to!

The first is the quintessential American denim jacket. And while it is not Levi’s brand it is Ralph Lauren, which is just as American as apple pie. 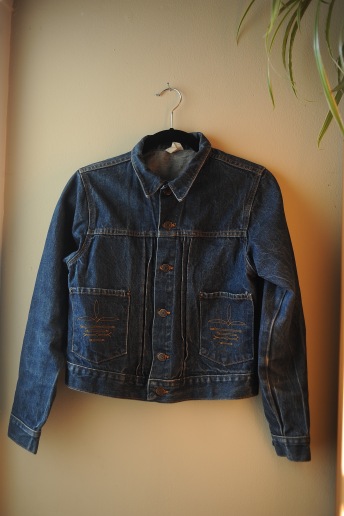 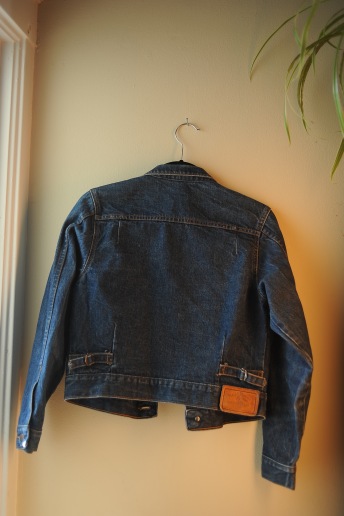 What drew me to the jacket was it’s dainty proportions and embroidered pockets. In the past I have tried on children’s denim jackets but still struggled to find one with arms that were slim. I appreciate the feminine details on this jacket like the pleats and the pulls that can cinch around the waist. 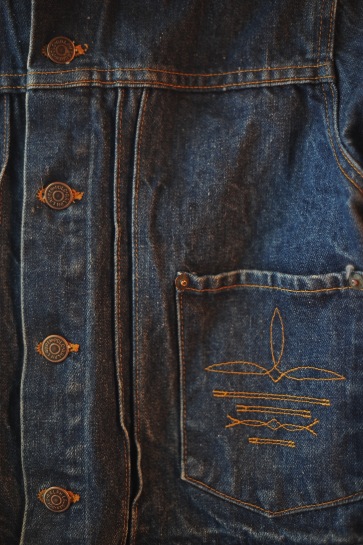 I like to pair this jacket with formal tweed slacks because oddly enough I am trying to phase denim pants out of my wardrobe. After wearing this on a windy day, I am happy to report that this denim jacket can also act as pretty decent windbreaker.

The second jacket is one that I bought on the same day as the first. I couldn’t walk away from it because I knew I would never find another like it. It’s a vintage Wrangler blazer with 70s styling.

The oversized lapels almost scared me off, but when I tried it on the fit was too good to be true!

Because the stitching is orange I like to wear this with a rusty orange checked shirt I own. I usually pair the jacket with black pants. I also like to pump up the 70s vibe with some platform shoes.

The last jacket is one that I have owned for a few years. It’s the most masculine of the three, but I like it for beach days that turn into bonfires. Since it’s a bit oversized on me, it’s like cozying into a jacket a man friend lent you. 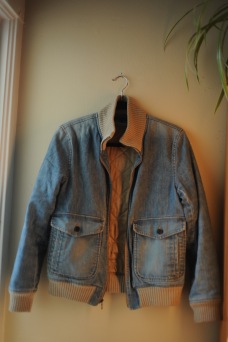 The denim is soft and perfectly worn in and faded. The inside is lined with a quilted silky fabric. There are also four spacious pockets which is rare in women’s wear. 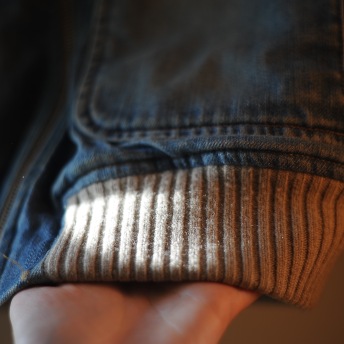 This is a jacket that I throw on more than anything. If I were to wear it intentionally, I would probably wear a dress underneath to counteract the masculine feel of the jacket.

While I never thought I would need three denim jackets, I am happy that I own all of these. Do you have a favorite jean jacket, or multiple favorites like me? If so, I’d love to hear about it!